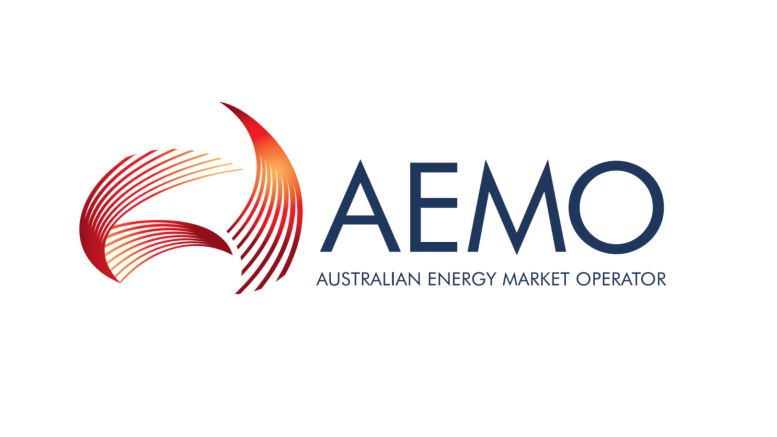 On 19th May 2017, an announcement was made that AEMO would work together to pilot a demand response initiative to help manage tight supply/demand balances expected in future (such as in Victoria and South Australia for summer 2017-18).

There are press releases on the respective websites:

The AEMO announcement indicates an initial target of 100MW of demand response for summer 2017-18.

The various news media also picked up the storage, such as:

Given our keen interest in, and sizeable support for, demand response (especially this type) we will look forward to learning more about this initiative.  It may be that we can assist.

The AEMC has today announced that the proposed Wholesale Demand Response Mechanism (a.k.a ‘Negawatt Dispatch Mechanism’) is still on track to begin in October 2021. The AEMC’s press release stated that requests to delay the implementation timeline were considered due…