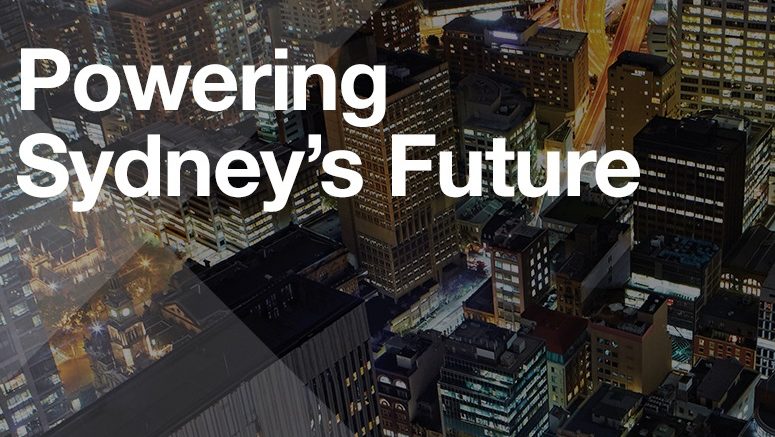 TransGrid and Ausgrid’s joint venture, the ‘Powering Sydney’s Future Project’ has had it’s expressions of interest closing date extended to Friday the 3rd February 2017.  The extension will allow stakeholders an additional three weeks for submissions in response to non-network specifications detailed in the Project Specification Consultation Report (PSCR).

In order to assess all network and non-network options from a technical and economic perspective, the Regulatory Investment Test for Transmission (RIT-T) is currently underway. The RIT-T consultation process presents two opportunities to comment on the best solution for Inner Sydney’s future electricity needs, in response to the PSCR.

Additionally, Independent consultant GHD has finalised the Powering Sydney Project Non Networks Report which provides details on potential viable options for non-network support and an indication of capacity, cost and constraints that could influence participation.

Key information regarding submissions can be found on the TransGrid website here.

EnerNOC has announced that an agreement has been finalised in which it will administer Ausgrid’s demand response program. EnerNOC stated that “Under the terms of the agreement, EnerNOC will administer the Ausgrid Dynamic Peak Rebate Program to Ausgrid’s commercial, institutional,…

The AER awarded TransGrid a DM Innovation Allowance of $5 million ($1million per year) for the 2009-2014 regulatory control period. The key initiatives from this allowance were distributed to 1) work with DNSPs in NSM/ACT and with universities on joint…

Greensync has announced that it has entered into agreement with Ausgrid to administer the Ausgrid Dynamic Peak Rebate Program to it’s commercial, institutional, and industrial customers. “When called upon, customers will curtail energy use during dispatch periods, and are paid…

At the end of May 2014 TransGrid submitted a revenue proposal for the 2014 to 2019 period requesting an $18 million DM Innovation Allowance. In this proposal they outlined demand management innovation targeting collaboration, market understanding and development and technology…