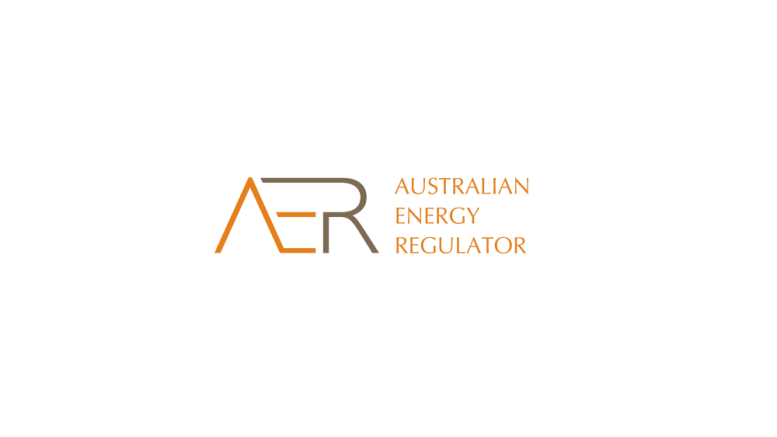 On the 4th of January 2017, the Australian Energy Regulator (AER) published a consultation paper to inform the development of a robust, best practice incentive scheme and allowance mechanism. As part of the process, the AER are asking interested stakeholders to submit written submissions on the particular options outlined in the consultation paper and to put forward any creative or pragmatic ideas for continued improvements.

The consultation paper includes insights from the whole-day demand management workshop held in Sydney in September 2016, where participants provided opinions and ideas creating better knowledge and understanding of what the AER should be mindful of when designing a new scheme and allowance mechanism.

The deadline for submissions is close of business Friday 24 February 2017. Full details about the submission process can be found on the AER website.

Dan Hunt, Director-General of the Department of Mines and Energy, and Terry Wall, Director-General  of the Environmental Protection Agency have penned an open letter to Mike Buckley, General Manager of the Australian Energy Regulator commenting on the paper “Potential development…

The Australian Energy Regulator have invited all demand response stakeholders in the NEM to participate in an interactive workshop to discuss the development of a new demand management incentive scheme and innovation allowance mechanism in Australia. The open workshop will be held…