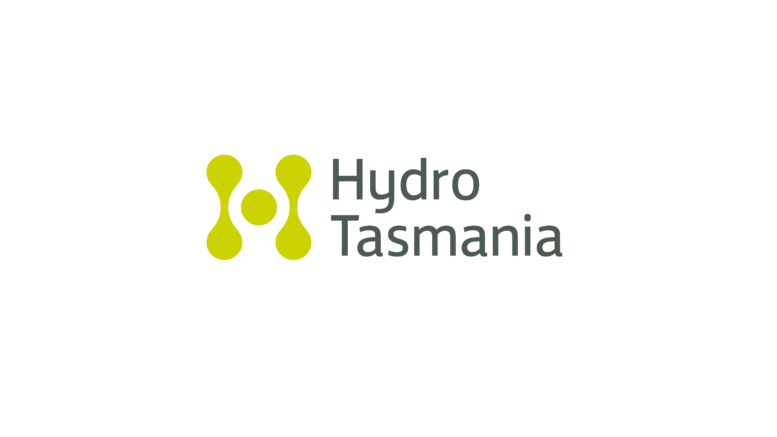 The state-owned Hydro Tasmania have agreed to give industrial energy users compensation for reducing production during Tasmania’s ongoing energy crisis. The Australian newspaper has published some updated numbers on the the deals estimating that the energy users are being paid up to $30 million in compensation, following on from Paul McArdle’s thoughts on the matter posted to WattClarity in March.

An unwanted form of Demand Response

Earlier today Paul McArdle from WattClarity published this article which commented on Tasmania’s unfolding energy crisis. Paul mentions that some of the biggest energy users in the state are helping to conserve precious water supplies by agreeing to some substantial reductions…

Global-Roam to speak at All Energy pondering demand response

Ahead of his speech at the All Energy Conference in October, Paul McArdle from Global-Roam has posted this article to WattClarity detailing and explaining some unusual activity in South Australia last week.