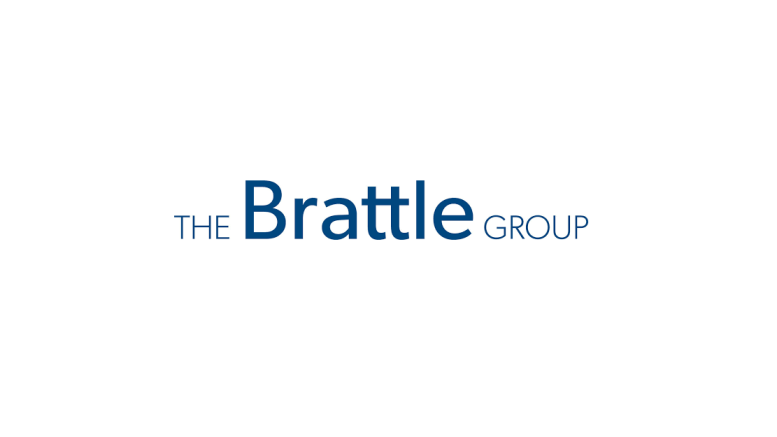 On request of the AEMC, The Brattle Group have reviewed how demand response participates in wholesale electricity markets in a range of jurisdictions. The review formed part of the consultation stage of the Demand Response Mechanism and Ancillary Services Unbundling rule change. Submissions for the rule change closed on the 10th of December, 2015.

In their review, The Brattile group list observations about demand response participation in wholesale energy markets, ancillary services markets and capacity markets based on their experience. The summary of the review can be found here.

On 21st June 2018 the AEMC made a rule to re-establish the Reserve Trader in the NEM. This rule change had been requested by the AEMO following the (previously organised) sunset of the original Reserve Trader mechanism.  This request ran…

The Australian Energy Market Commission (AEMC) has released a consultation paper on COAG Energy Council’s proposal to create a demand response mechanism as well as relaxing the requirements under National Electricity Rules, to provide ancillary services to AEMO. The text…

On Thursday last week, the AEMC announced a final rule to the demand management incentive scheme with the aim to “encourage electricity distribution networks to make efficient decisions in relation to network expenditure, including investment in demand management.”. The rule…