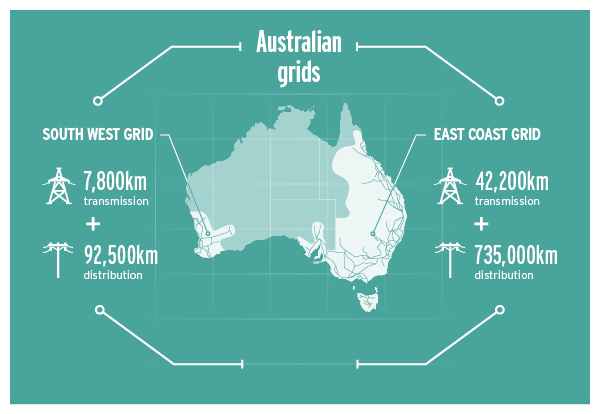 The Australian Renewable Energy Agency (ARENA) CEO, Ivor Frischknecht has penned this article for Hello Grid which discusses a ‘grid revolution’ that is slowly emerging throughout Australia. One question that the article poses is how to bridge the gap between what is potentially a great option for consumers and a company’s need to mitigate risk to its business from change?

ARENA has been sponsoring and supporting numerous projects with the categories of “new technologies and business models”, “forecasting and mapping” and “evidence and stocktakes”. They are keen to see new projects that add value and reduce costs for customers, networks and the energy market. To help kick that along, they are developing a new initiative to maximise the impact of their investments which will be rolled out in early 2016. If you’re keen to stay informed, please get in touch via proposals@arena.gov.au

On 19th May 2017, an announcement was made that AEMO would work together to pilot a demand response initiative to help manage tight supply/demand balances expected in future (such as in Victoria and South Australia for summer 2017-18). There are…