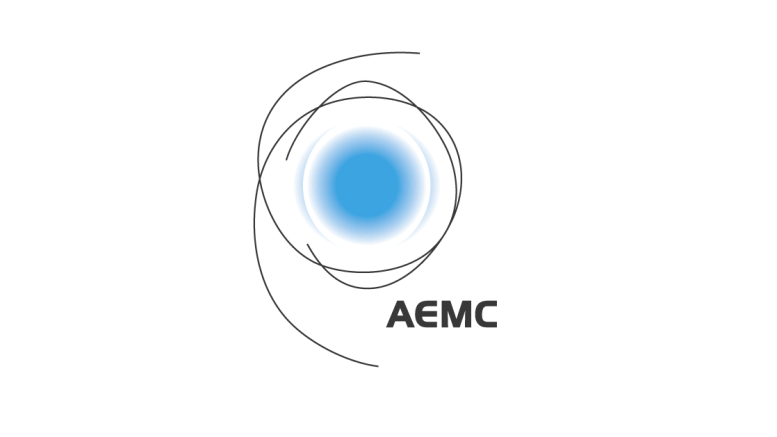 The Australian Energy Market Commission (AEMC) has released a consultation paper on COAG Energy Council’s proposal to create a demand response mechanism as well as relaxing the requirements under National Electricity Rules, to provide ancillary services to AEMO. The text from the announcement is below:

The proposed rule change intersects with several sections of the National Electricity Rules. This consultation seeks stakeholders’ feedback on the major issues that need to be considered by the Commission, as well as on AEMO’s detailed design proposal published in 2013.

The rule change proposal is part the broader package of reforms to support greater demand side participation in the National Electricity Market, and was recommended in the Power of Choice review published on 30 November 2012.

This rule change is part of a broader package of reforms to support greater demand side participation in the National Electricity Market which were recommended at Power of Choice review.

The Australian Energy Market Commission (AEMC) is calling for submissions on a proposal to create a new category of market participant who would have the ability to negotiate deals with energy users to offer demand response. The AEMC has issued…

In an early Jan 2021 update, the ESB highlighted a report (published 14th Dec 2020) by Energy Synapse looking at Demand Response in the NEM. Here it is, and some initial comments.

On 15th November 2018 the AEMC published this notice, inviting submissions regarding three different rule change proposals received to follow a COAG Energy Council request for the AEMC to look into This followed both: The AEMC’s earlier (2015) review of…

On the 12th of March, 2020 the AEMC released a second draft determination on the implementation of a wholesale demand response mechanism in the market – what we’re calling the ‘Negawatt Dispatch Mechanism’. In addition, the AEMO published a high-level…